Swarm intelligence in the fields

A new technology that will facilitate the transition to a future highly automated autonomous agricultural technology and which, in addition, will make an essential contribution to sustainable and resource-saving field cultivation is intended. The novel technologies and solutions, which are being researched and developed in several subprojects with partners are now being introduced by Reichhardt into operational practice.

AGRARTECHNIK had a conversation with Dr. Thomas Pohlmann.

A look at new worlds

Since August 2017, during a period of more than three years, several key technologies and innovative solutions have been developed within a project consortium, together with other partners, which were presented to the public at the end of the research project. In the demonstration, the two field swarm units (FSU) drove autonomously in the specified swarm network. The John Deere tractor equipped with Tractor Implement Management were controlled by the attached FSU.

Dr. Thomas Pohlmann: As a pioneer in the automation of agricultural machinery, we recognized the trend toward autonomous field cultivation many years ago. With our participation in the trend-setting German Federal Ministry of Education and Research (BMBF) growth core “Field Swarm”, we have also been able to implement this autonomous work method in a machine network for the first time. The field swarm growth core is synonymous with a new age of autonomous field cultivation. As part of a top-class project consortium with a start-up mentality, Reichhardt has, among other things, realized a new level of Isobus automation for autonomous agricultural machinery. This is one of the essential prerequisites for creating an ecosystem that will make the operational use of autonomous agricultural machinery technically and economically possible in the first place.

In the “field swarm”, Smart Farming is exemplified by autonomous agricultural machines, which are controlled by a higher-level swarm navigation and radio technology. Both are key technologies which we will make available to our OEM customers in the future and which we will also incorporate into our retrofit solutions.

The project consortium consists of the John Deere company, six medium-sized companies and five research institutes. We were appointed to the consortium at the beginning of 2020 to implement the Isobus control technology and operation of the autonomous machine concepts. This includes in particular the tablet service system as well as the remote control based on Reichhardt’s Smart Command app. This was further developed to include innovative Isobus features and customizable operator interfaces and will be made available as a new product in the future.

Due to the increasing shortage of skilled workers, there is an ever more frequent and urgent demand for reliably autonomous machine concepts. The first providers have already been in field use internationally in recent years, in some cases also with swarm concepts. According to our market research, this new technology will be established alongside traditional machine systems in ten to 15 years’ time, particularly among farms in North America and Western Europe.

The retrofit solutions for controlling autonomous agricultural machinery will be much more reliable due to higher safety requirements and longer operating times, and much more intuitive due to more intelligent Smart Command operating concepts. In addition, the large number of new providers of agricultural robots is giving rise to interesting new business models, such as the rental or operation of autonomous agricultural technology – Farming as a service. Initial examples show that this can also be interesting for new providers even in well-established agricultural technology markets such as Germany.

Reichhardt was commissioned with the coordination of a concept for a BMBF- Rubin ‘Field Swarm – Ecosystem’. This involves the development of a technology platform for the entire spectrum of assistance systems, both for autonomous agricultural machinery guided by the farmer and for fully autonomous supervised field cultivation. The existing project consortium will be expanded to include new technology competencies. Discussions with potential partners are currently underway.

Of course, we were unable to escape the worldwide crises – triggered by the Corona pandemic and the supply collapse of electronic components. However, we are still able to deliver today and have been able to serve each of our customers well. We are also satisfied with the continuing high demand for our retrofit solutions and OEM Isobus automation. This makes us very optimistic for the coming years.

THIS IS FIELD SWARM TECHNOLOGY

Field swarm technologies – this refers to the idea of using a swarm of autonomously or semi-autonomously operating machines, each of which is individually, electrically driven and operated in a network, to carry out field cultivation with a far higher degree of automation and at a significantly lower specific power requirement than is technologically possible with today’s equipment technology. The technological developments aimed at require close cooperation in the fields of agricultural engineering, materials science, electrical engineering, mechanical and vehicle engineering, and energy, plant and automation technology. The individual components and technologies of the field swarm system are being researched in a total of four collaborative projects: “Automation, Processes and Tools”, “Chassis, Drive and Steering”, “Environment Sensors and Swarm Navigation” and “Field Swarm Systems”. 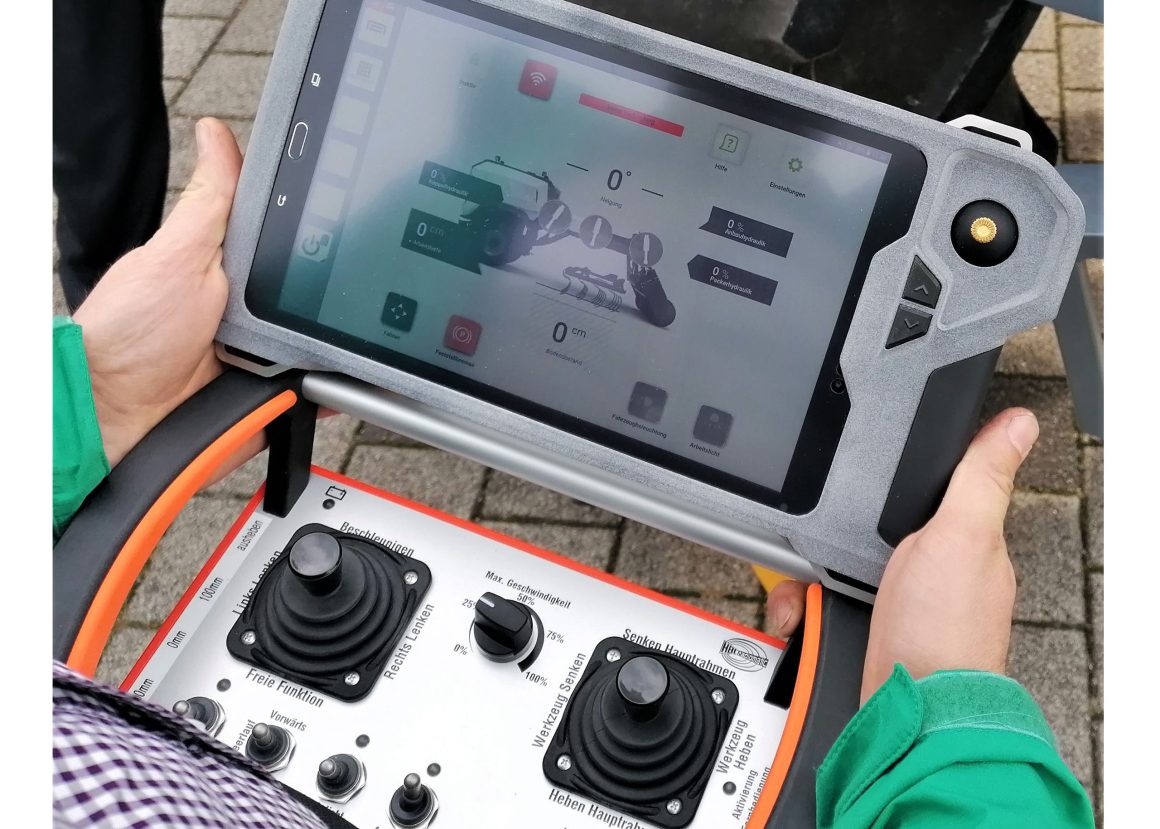 You had already started an inquiry for the vehicle listed below. Would you like to continue or start a new request?

Request was started for the following vehicle:
Search for dealers in a different area
product overview 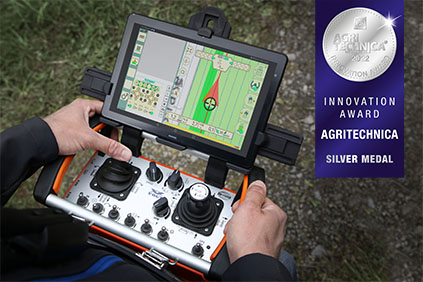 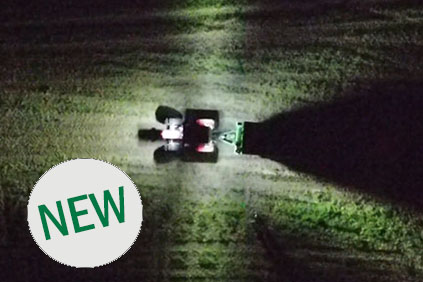 The new and unique intelligent worklight-system 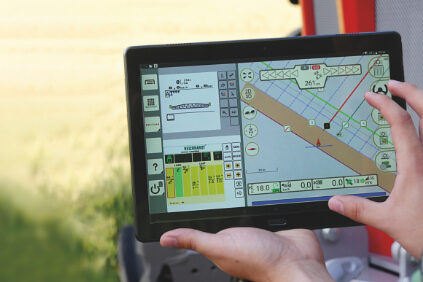